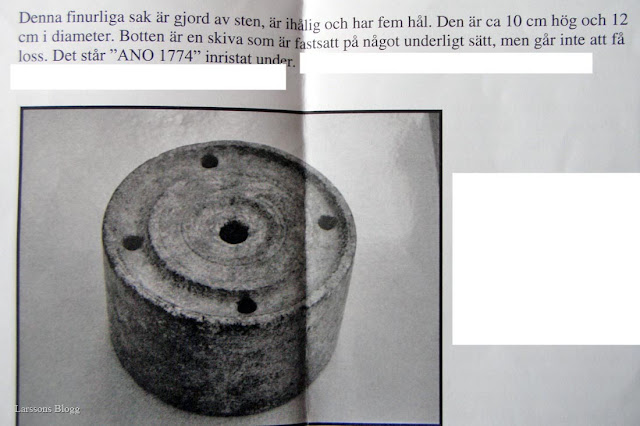 Buddy Wayne Knox was born in the tiny farming community of Happy, Texas and as a boy learned to play the guitar. In his teens, he and some high school friends formed a band called the "Rhythm Orchids." After they performed on the same 1956 radio show as fellow Texan Roy Orbison and his "Teen Kings" band, Orbison suggested Knox go see record producer Norman Petty at his studio in Clovis, New Mexico, the same studio where Buddy Holly recorded several of his early hits, including "That'll Be the Day".

The Kalin Twins - When 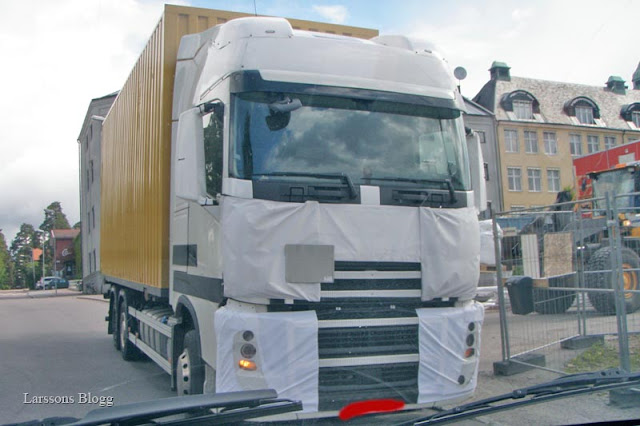