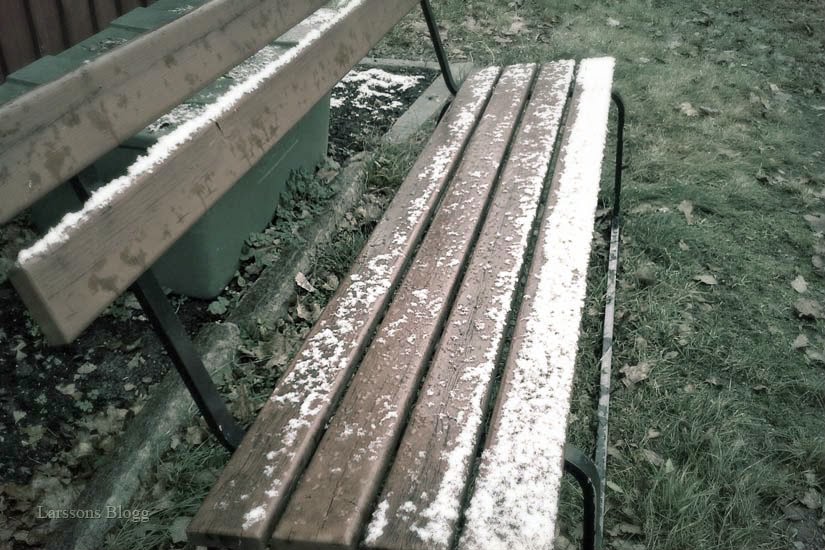 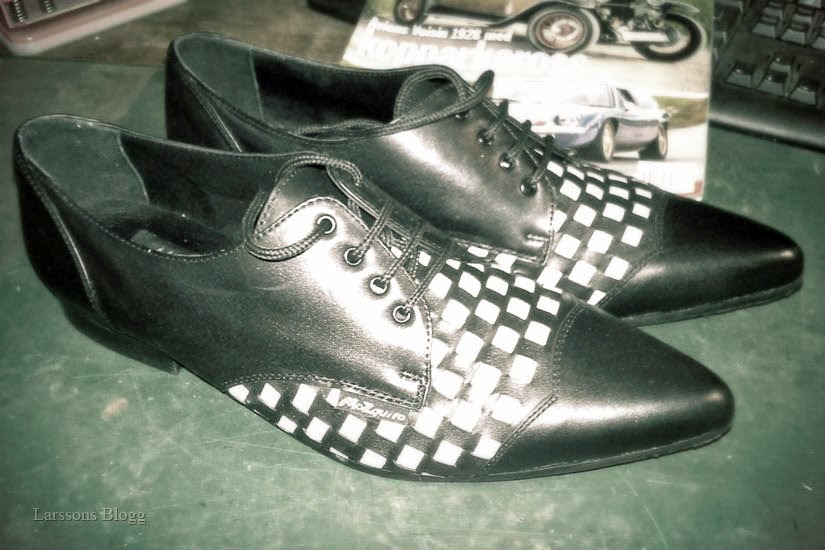 Ral Donner - You Don't Know What You've Got

The Vanguards - Never Be Anyone Else But You

The Vanguards were a rock band from Oslo, Norway that debuted in 1961. Although the band disbanded eight years later, members continued to reunite for appearances during the 1970s.