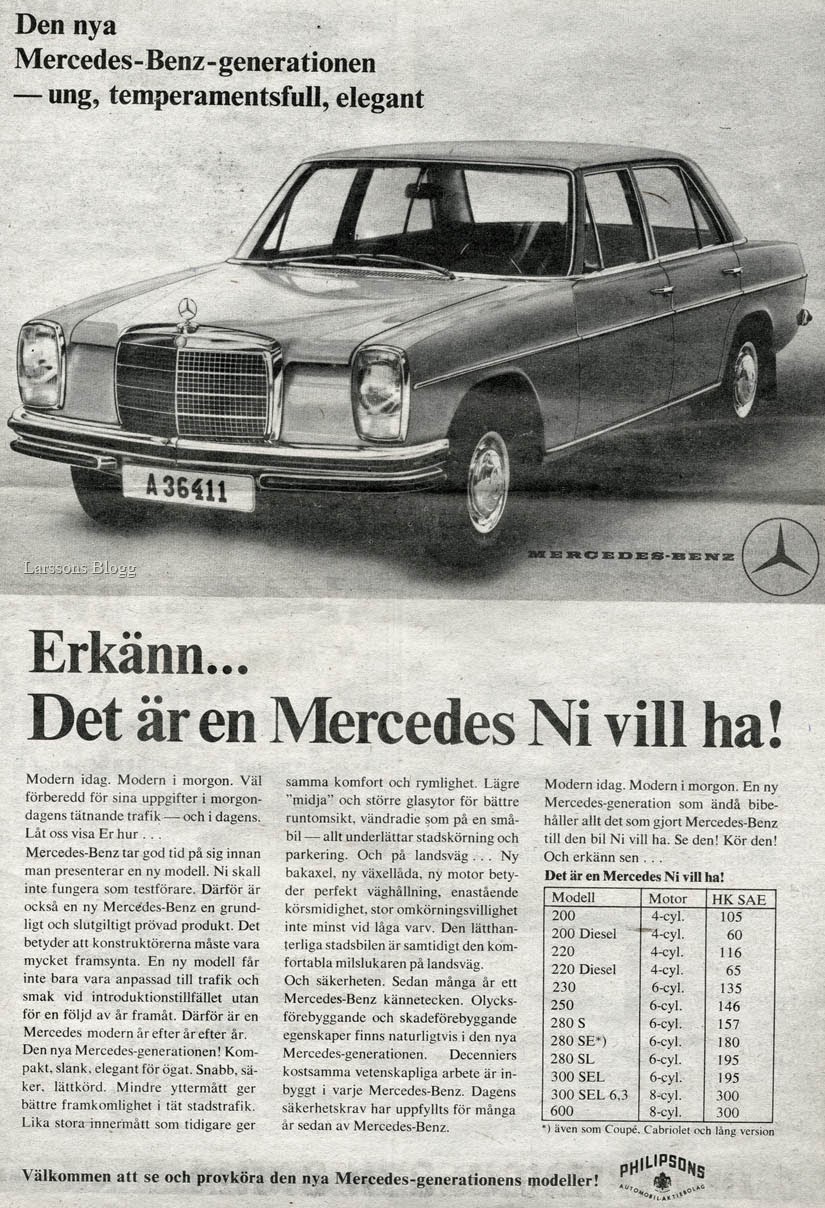 Jack Scott (born Giovanni Domenico Scafone Jr., February 11, 1936, Windsor, Ontario, Canada[1]) is a Canadian/American singer and songwriter. He was the first white rock and roll star to come out of Detroit,Michigan. He was inducted into Canadian Songwriters Hall of Fame in 2011 and has been called "undeniably the greatest Canadian rock and roll singer of all time.

James Hugh Loden (born May 1, 1929), known professionally as Sonny James, is an American country music singer and songwriter best known for his 1957 hit, "Young Love". Dubbed the Southern Gentleman, James had 72 country and pop chart hits from 1953 to 1983, including a five-year streak of 16 straight among his 23 No. 1 hits. Twenty-one of his albums reached the country top ten from 1964 to 1976. He is a member of the Country Music Hall of Fame. James is currently retired and lives in Nashville, Tennessee. 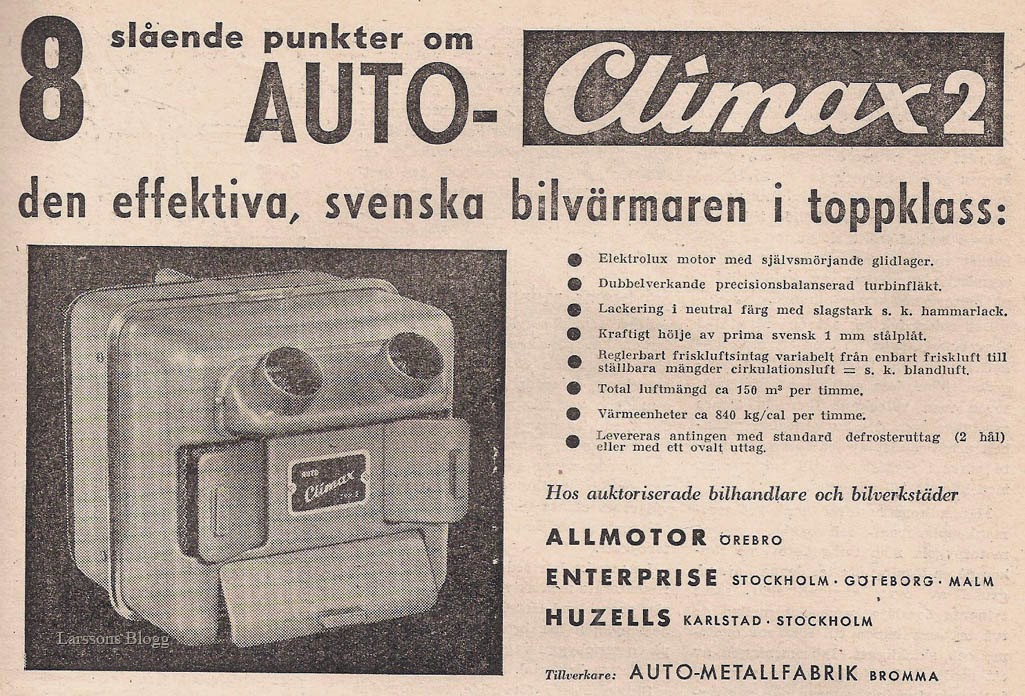