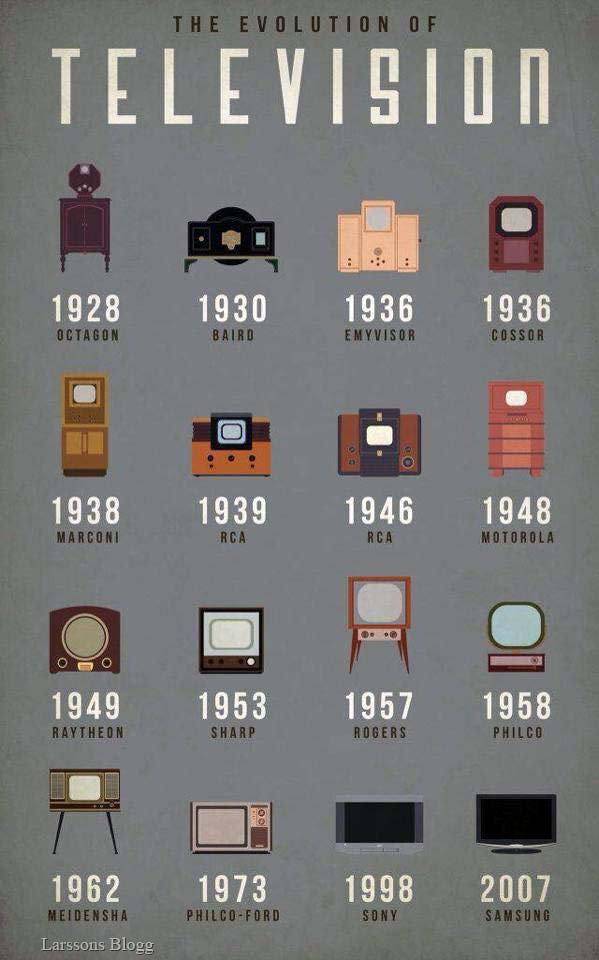 Johnny Earle - Kiss A Me My Hun 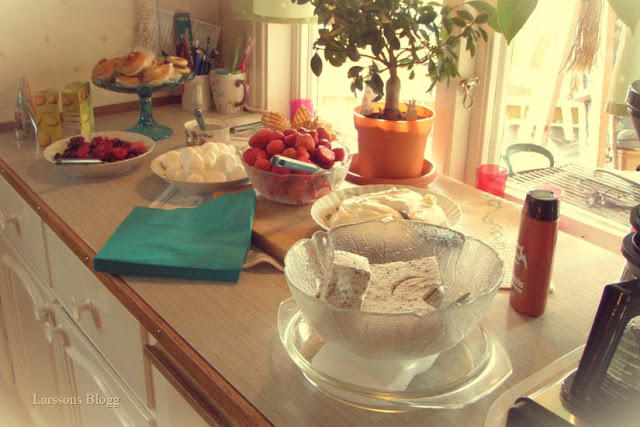 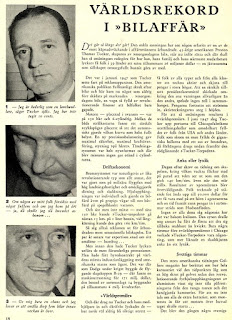 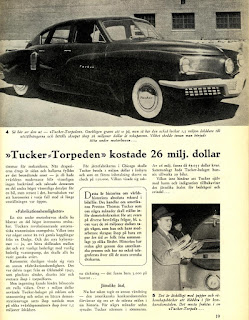 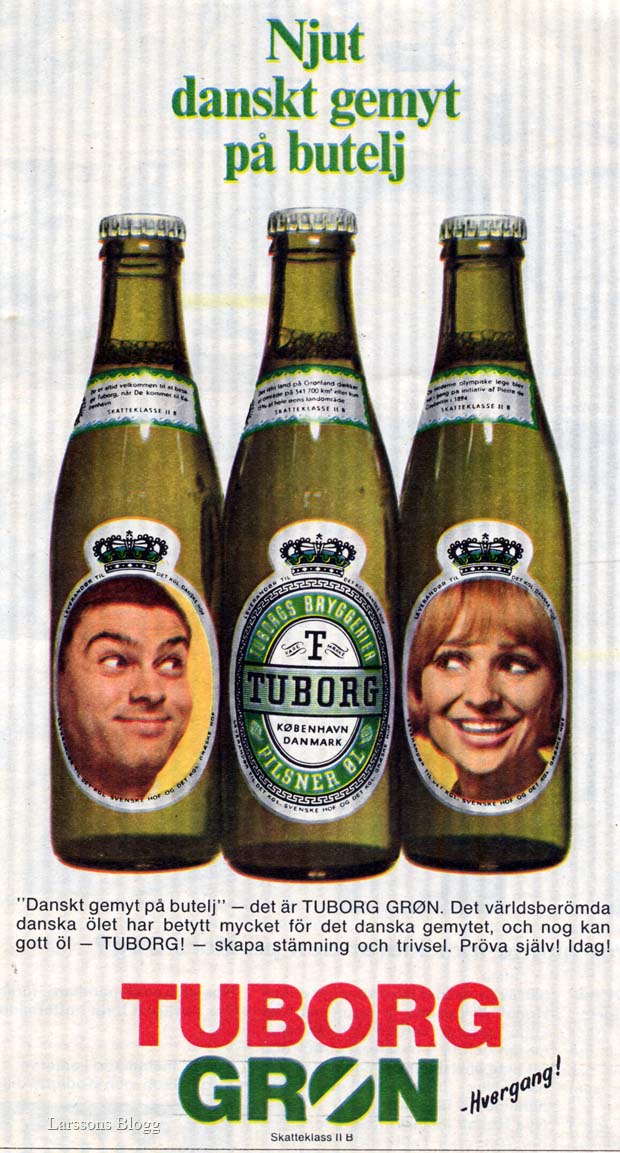 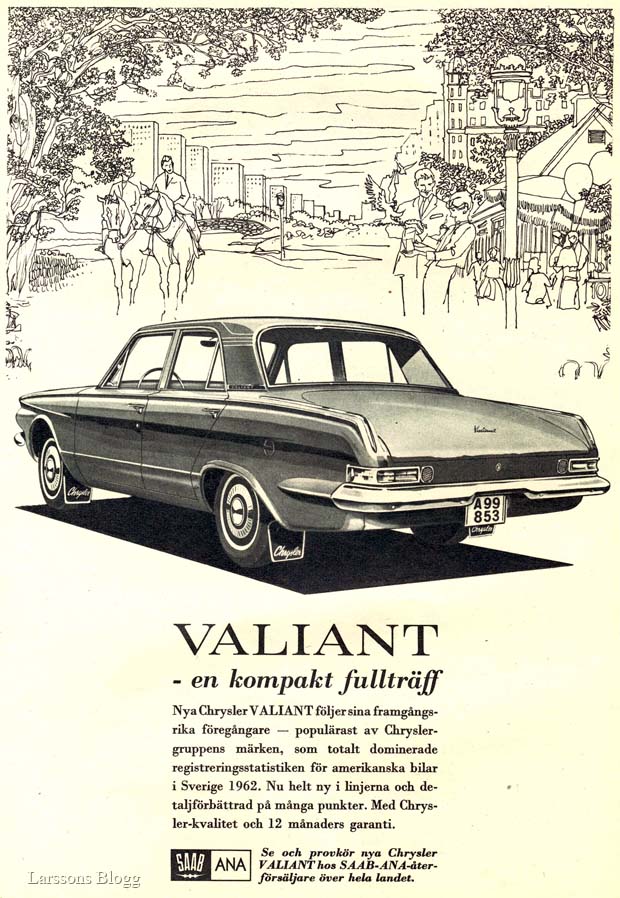 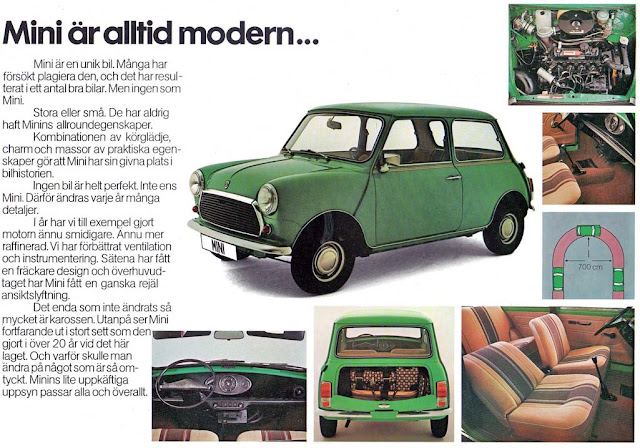 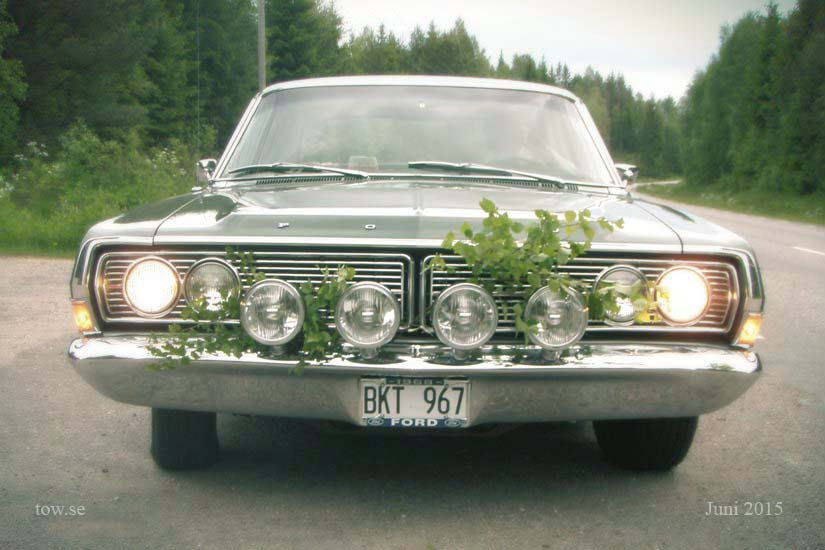 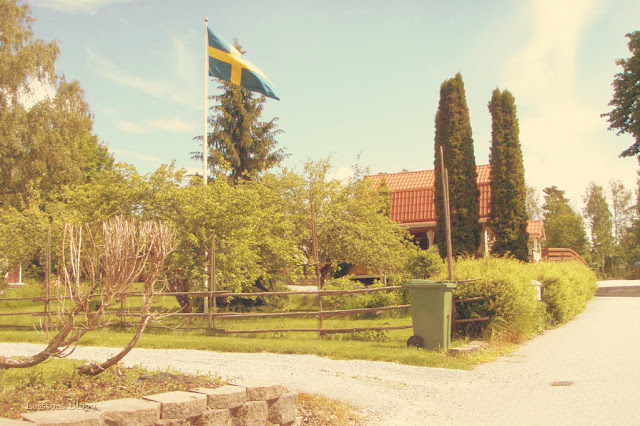 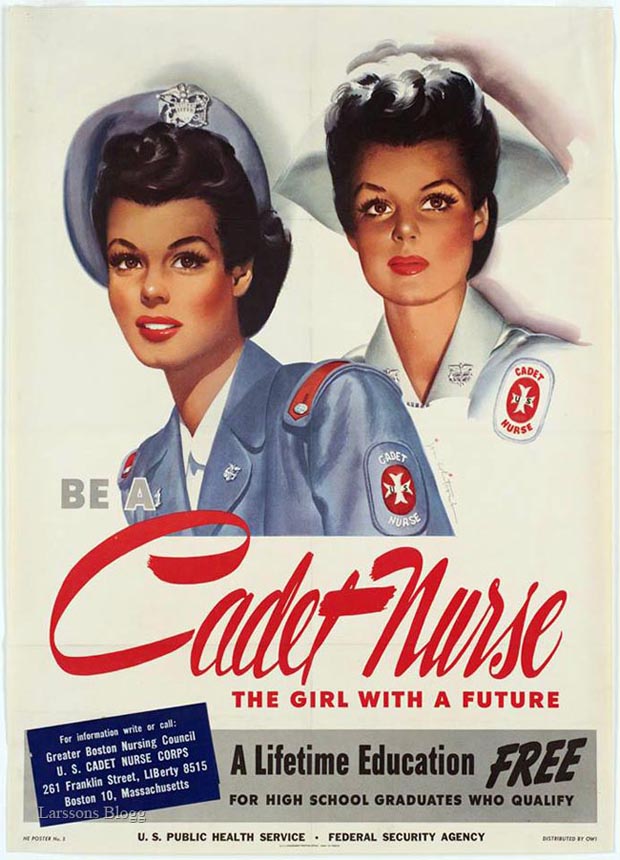 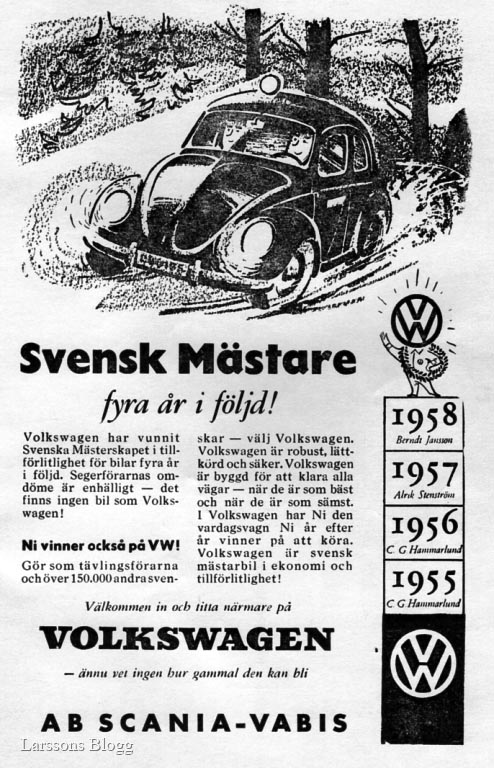 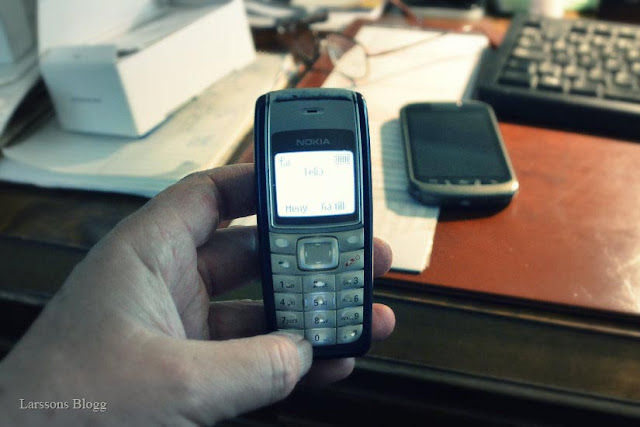 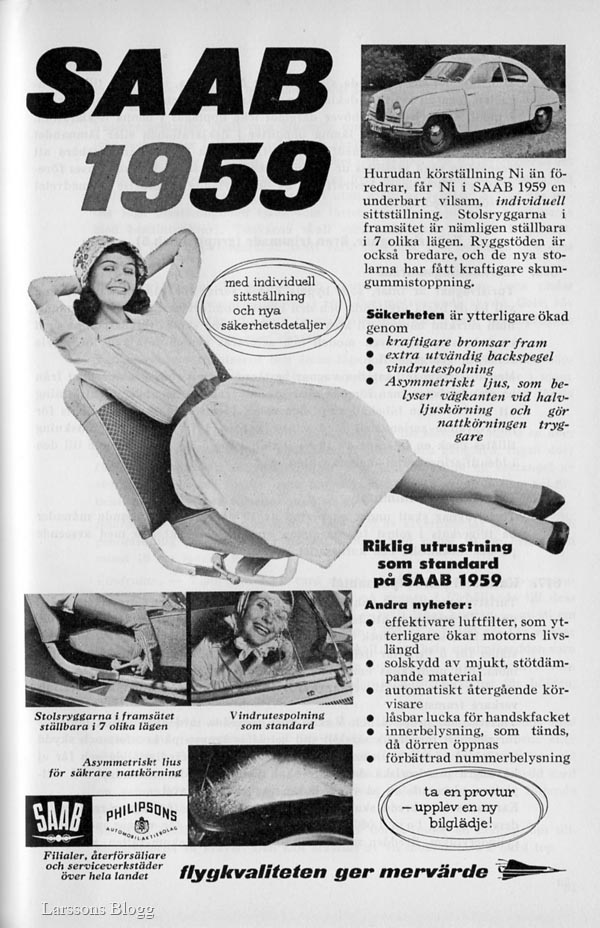 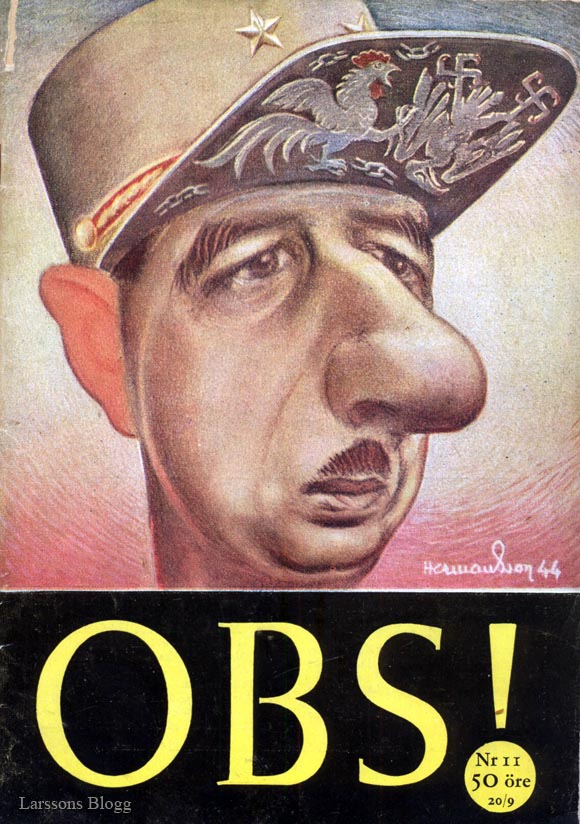 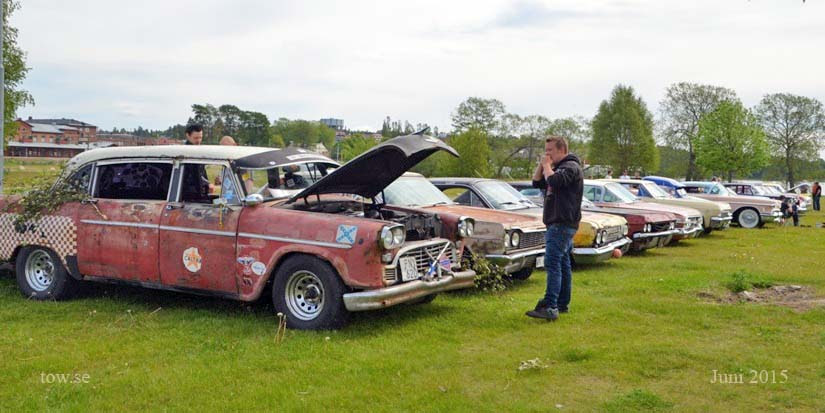 What cigarette do you smoke, Doctor? 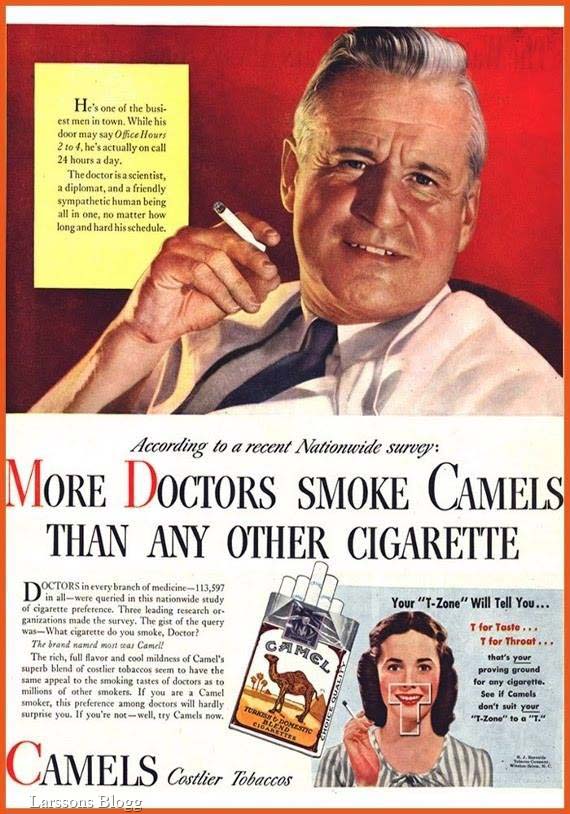 Warren Storm - So Long So Long 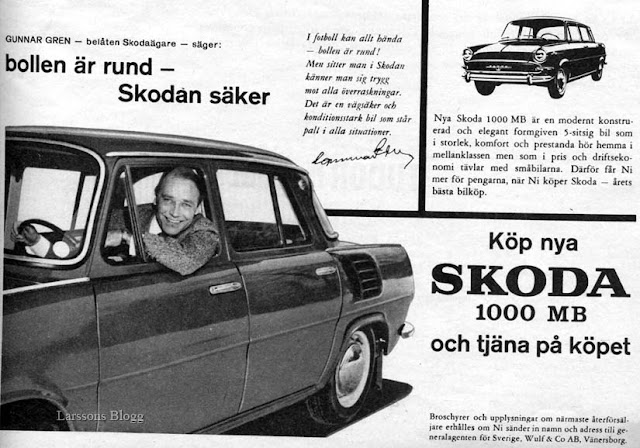 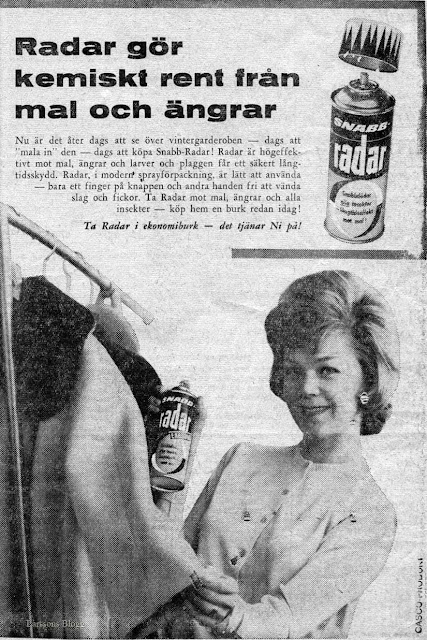 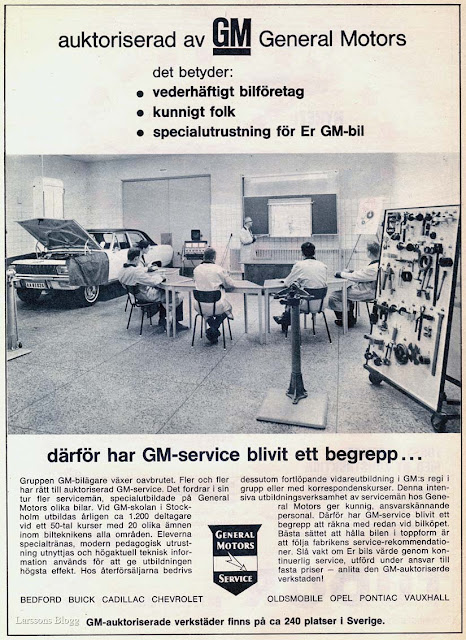 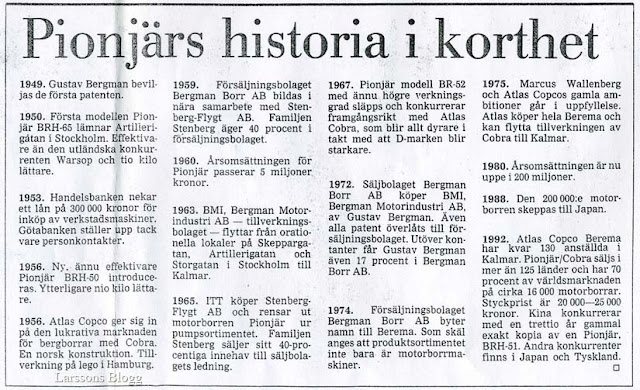 Johnny Earle & Blue Velvet - I've Been Missing You So

The Browns were an American country and folk music vocal trio best known for their 1959 Grammy-nominated hit, "The Three Bells". The group, composed of Jim Ed Brown and his sisters Maxine and Bonnie Brown, had a close, smooth harmony characteristic of the Nashville sound, though their music also combined elements of folk and pop. They disbanded in 1967. Elected to the Country Music Hall of Fame, March 2015. 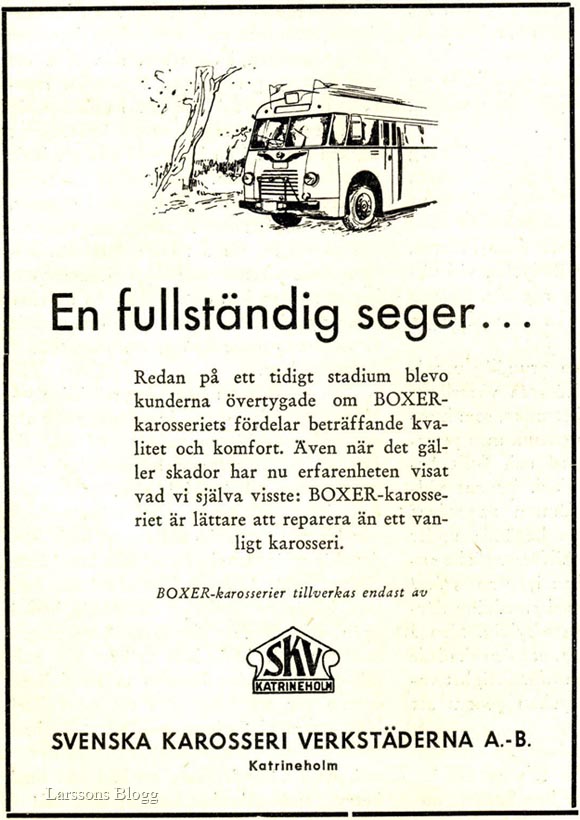 Baccara - The Devil Sent You To Laredo

The band sold more than seven million records worldwide (singles and albums). Among their greatest hits were: U.O.Me (Welcome To Waldolala), You're the Greatest Lover, Trojan Horse, Casanova and Ooh, Yes I Do. The formation went through line-up changes and the original singers reunited several times. They had a hectic schedule between 2006 and 2008. They gave their final performance on August 11, 2012 inSpaarnwoude at the Dutch Valley Festival. Two members of the pop act have had a successful solo career in their homeland: Patty as a TV personality and José as a vocalist. 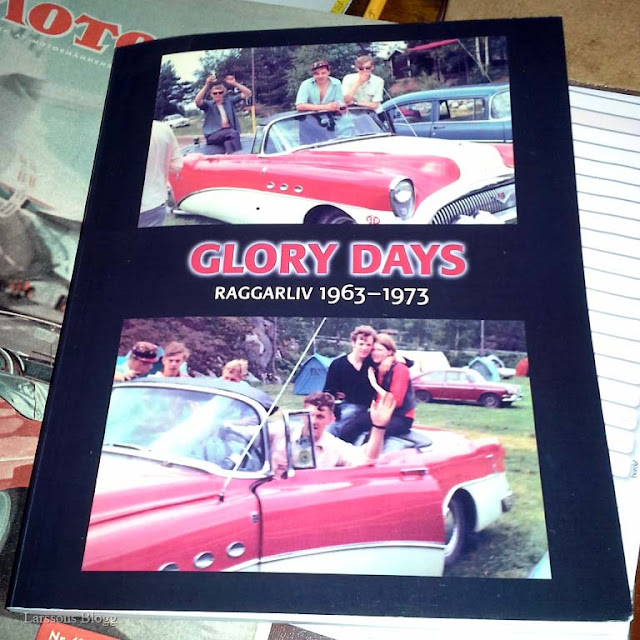 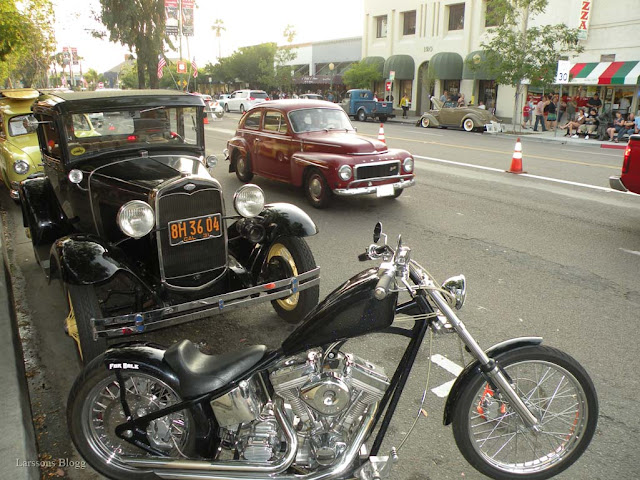 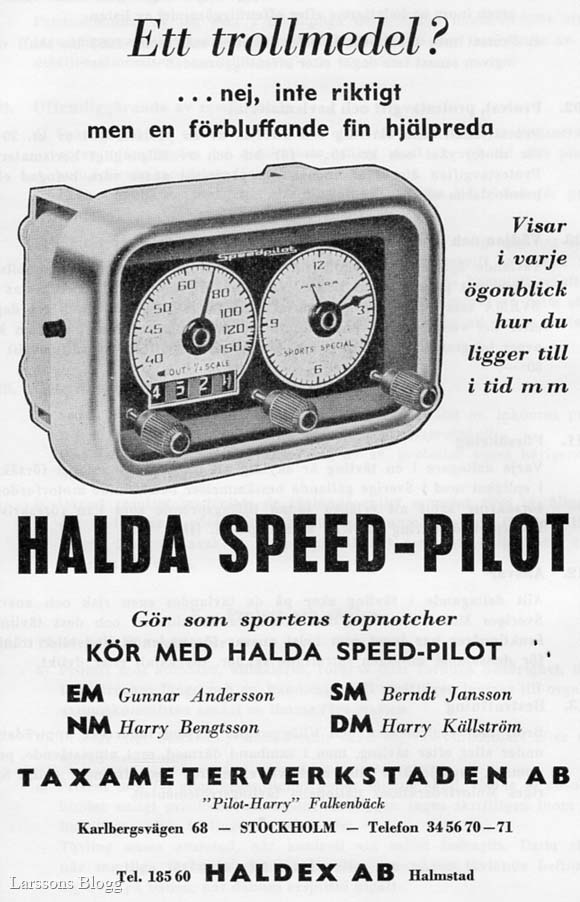